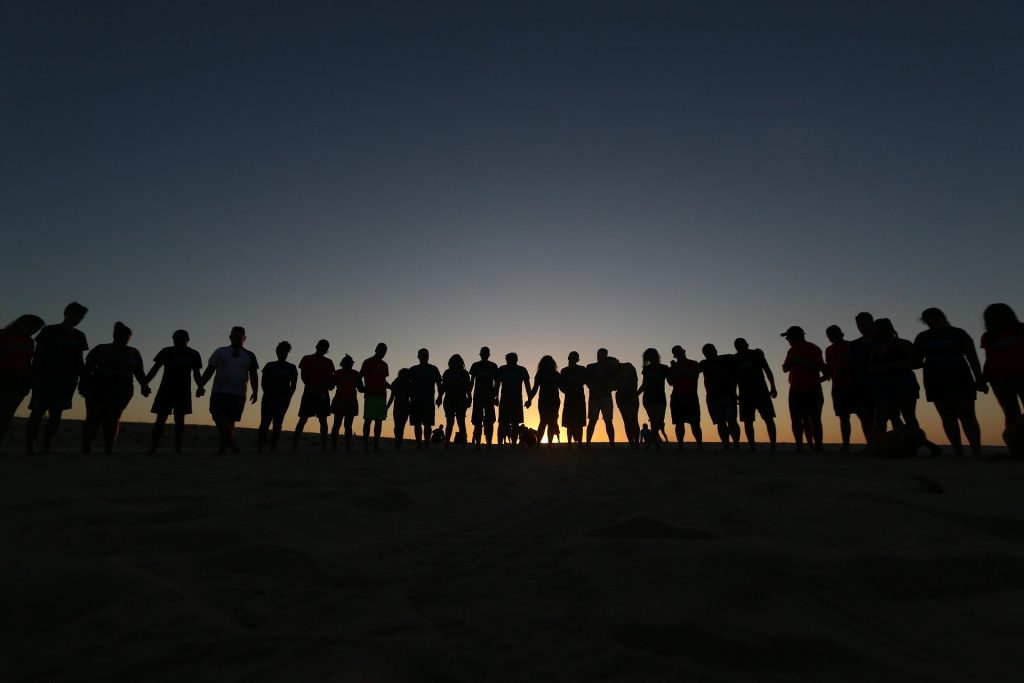 ’’Teaching Youth Work in Higher Education’’ is a book that explores the intricacies of youth work. It does not intend to create a common vision, but to allow a multiplicity of voices to be heard.

The book consists of articles that deal with the teaching of youth work at institutes of higher education. It features contributions from 46 authors, most of whom are employed as educators of youth workers.

The articles were written as a part of a three-year international project that concluded in the autumn of 2019. The project featured educational institutes from Finland, Estonia, and the United Kingdom. Although the project was completed by these three nations alone, the book contains articles from Swedish and Australian writers as well.

The result of a broader European undertaking

The book, and the project that led to its creation, is to be perceived in the context of an increased interest in the development of youth work. In recent years, both the EU and The Council of Europe have actively encouraged their member countries to focus on broadening and improving their youth work education.

The Council of the European Union published a document in November 2019 that seeks to enhance the quality of youth work. The document maintains that youth work is always culturally specific.

Humak UAS lecturer Sari Höylä, who contributed an article to ”Teaching Youth Work in Higher Education”, says that it is difficult to compare the youth work policies of different countries directly.

Even though the EU countries have a lot of similarities in terms of values and practices, each country has its own way of conducting youth work activities. Any general guidelines that would suit everyone can therefore not be created.

’’Teaching Youth Work in Higher Education’’ does not seek to offer a definitive model for how youth work should be developed. Instead, it seeks to highlight a wide variety of ideas and applications.

The culmination of an international project

The book was published in September 2019 in a conference held in Tartu, Estonia, during which the three-year project was officially concluded. The project was funded by Erasmus+. In addition to Humak UAS, it included institutes from Estonia and England. The book itself was completed in a highly collaborative fashion, and Mike Seal from Newman University is named as the principal editor.

Multiple Finnish authors contributed to the book. Besides Sari Höylä, Humak is represented by several other staff members, including principal lecturer Anita Saaranen-Kauppinen, whose article (pages 243-8 in the book) deals with youth work from the viewpoint of adventure education studies.

Humak UAS is the largest youth work educational institute and RDI-organization in Finland. Humak offers educational possibilities all around the nation.