The Development Needs of Culture and Nature-Based Tourism

Humak University of Applied Sciences and Jyväskylä University of Applied Sciences (JAMK) have jointly conducted a project to study the development needs of nature and culture-based tourism in Central Finland. The study is a part of Interreg Europe funded Thematic Trail Trigger project which the Regional Council of Central Finland is a part of. The aim of the study is the development of sustainable culture and nature-based tourism. Read the project report here (in Finnish).

During the project, Humak, a nationwide educator and developer of culture focused especially on mapping out the development needs of cultural heritage and cultural routes. JAMK was responsible for the management of the process, focusing in particular on the themes of nature and culture-based tourism, national parks and industry. 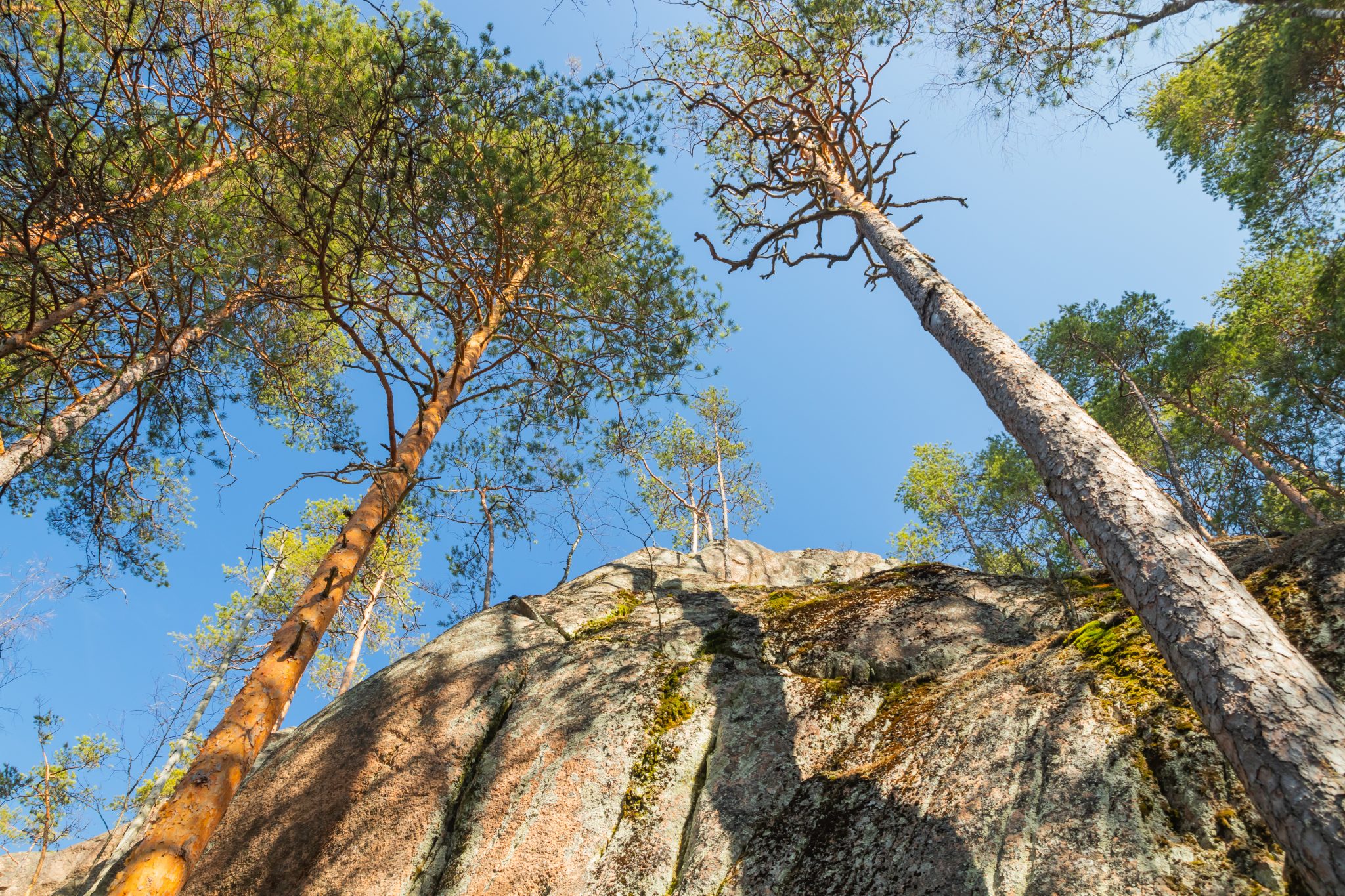 National Parks are the Wealth of Central Finland

The goal of the Euro-Velo project is to develop a cycling network encompassing all of Europe. The potential positive impact of the cycling network for tourism in Central Finland was identified during the project. Once the Euro-Velo cycle network is completed it could have a positive impact on tourism in Central Finland and boost its visibility both nationally and internationally. Based on the information gathered during the project, cyclists appreciate nature and good exercise opportunities, which Central Finland can widely offer.

Digital accessibility is not as good as it could be. To improve tourism digital transactions and accessibility should be consumer friendly. At present the accessibility and map information of locations cannot be found in one place. The project also details that buying and reserving travel services online is difficult because web-based services are not utilized, or the framework doesn’t exist. It is essential for sales and marketing that online channels can provide reliable and up-to-date information about tourism locations.