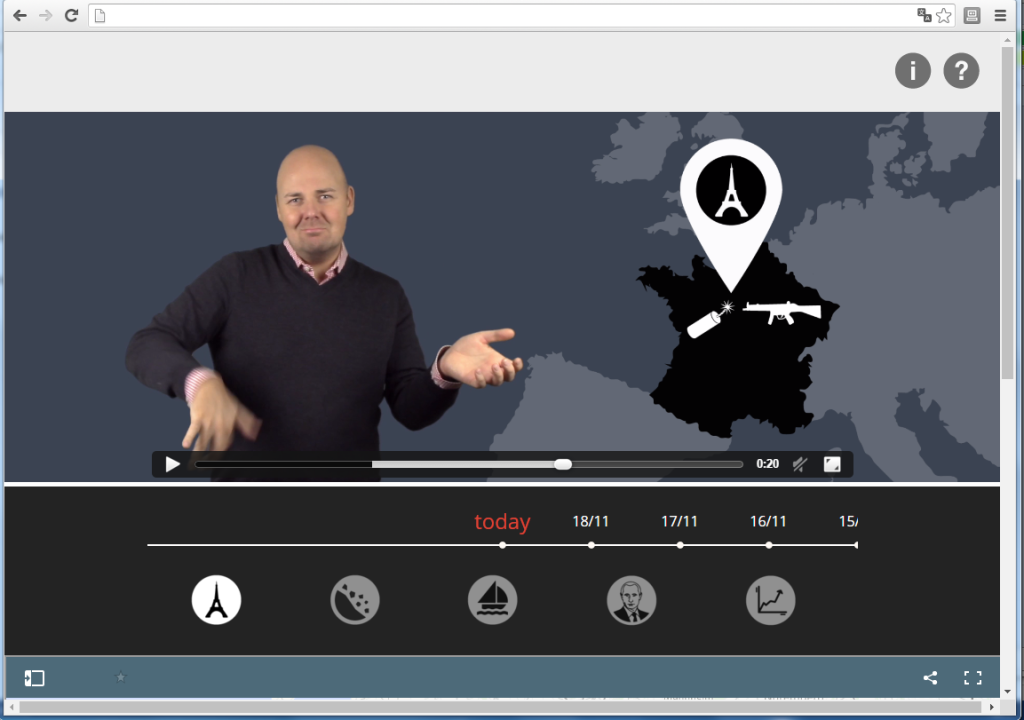 Humak University of Applied Sciences in Finland receives EUR 360,000 from Google as funding for Humak’s project related to developing a service that provides news in International Sign Language. Humak’s partners in this project are KYAMK University of Applied Sciences; Viparo, a company operating in the field of sign language; and ANAD, the Albanian National Association of the Deaf.

The funding from Google is part of the company’s Digital News Initiative Innovation Fund, which focuses on supporting high-quality journalism and developing a more dynamic news ecosystem with the help of technology and innovation. In total, Google has granted over EUR 27 million for 128 projects in 23 countries around Europe. Projects in Finland have received a total of EUR 554,830, with Humak’s project being the only large project that Google funds in Finland.

News is for everyone

It is estimated that in Europe there are 250,000 deaf people who are either illiterate or cannot understand what they read, because they have never received education in their own sign language. Humak’s project is about developing an international online news service that will provide all deaf people with the most important global news in a clear format.

‘The idea was born as a result of a survey we conducted among the Albanian deaf,’ says Päivi Rainò, principal lecturer at Humak. ‘In 2015, we carried out a nationwide survey in cooperation with the Finnish and Albanian National Associations of the Deaf and the Central Statistical Office of Albania. This survey revealed that 98% of those who had attended schools for the deaf are illiterate, and only 10% are able to communicate in their native country’s Sign Language. The rest of the 5,000 Albanian people who are deaf must cope with everyday life by using their own non-verbal language. According to the Finnish Association of the Deaf, the situation is similar in many other eastern European countries and in the Balkans. We can all imagine what it would feel like to watch the television news without the sound on and in a language we cannot speak,’ says Rainò.

In addition to the news service, the experts from Humak, Viparo and the Albanian National Association of the Deaf are developing plain language communication using International Sign Language. KYAMK University of Applied Sciences focuses its developmental efforts on service technology and on providing simple and clear news graphics. The objective of this project is to get the illiterate deaf interested in gaining access to reliable information, and to arouse their interest in national written languages.

In this project, the news anchors are illiterate deaf people from Albania using Sign Language. ‘We provide a draft translation to be used for communicating in International Sign Language. After that, we finalise the visual appearance of the news with our colleagues from Albania, and the news is published online in an environment developed in cooperation with KYAMK,’ says Aro.

This online news service will be broadcast worldwide, and information about its existence will be spread via the various national associations of the deaf and the international umbrella organisations.

‘The representatives of the Albanian National Association of the Deaf were amazingly skillful at using non-verbal language when communicating with deaf people living in remote areas. This project gives them the opportunity to present their unique talent to the entire world!’ says Päivi Rainó.

Information on the Google’s Digital News Initiative project is available from:

Humak University of Applied Sciences operates through a nationwide network in the Helsinki metropolitan area, Turku, Jyväskylä and Kuopio. Humak has approximately 1,500 students and 130 staff members. Humak provides education, development activities and services related to Sign Language and Sign Language interpreting in the Helsinki metropolitan area (Kauniainen and Helsinki) and Kuopio. Applications for the Sign Language interpreting training programme (Interpreter, Bachelor of Humanities) in Kauniainen and Kuopio, and the training programme for the development of interpreting (Master of Humanities) in Helsinki can be submitted until 6th April 2016.

KYAMK University of Applied Sciences is a multidisciplinary university of applied sciences operating in Kotka and Kouvola. KYAMK has 4,300 students and 300 staff members – and it focuses on four fields of education: international business; culture; social services and health care; and technology and traffic.

Article image and the image at the top of the article: Markus Aro, CEO of Viparo, presenting the service prototype by signing news on the terrorist attack at the Bataclan concert hall in Paris during a rock concert. 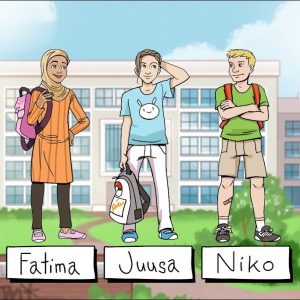 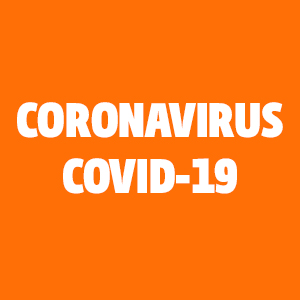 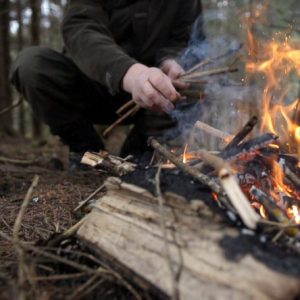 Rural Explorer provides narratives for travel companies to increase the allure of local travel in Southeast Finland. The central goal…