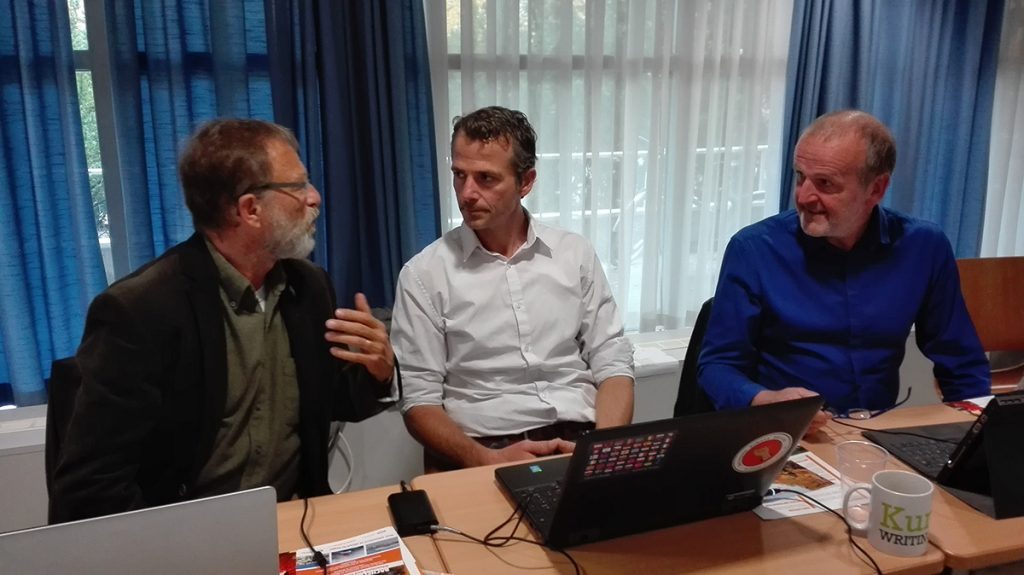 SocNet98 is a 20 years old network and the idea is to promote international collaboration between European university schools in the field of social work (including youth work).  The Network has member university schools from Austria, Germany, Belgium, the Netherlands, Check Republic, Slovakia, England, Denmark, Norway and Finland. Humak has been member of the network since 2013 and this was the first time Humak hosted the coordinators meeting. Humak hosted the International University Week for 80 international students and 15 international lecturers in 2017.

During the meeting, the coordinators discussed things such as the upcoming International University Weeks (IUWs) these would be organised in Budweis (Czech Republic), Hasselt (Belgium) and St.Pölten (Austria) in April 2019.  These study weeks will be held simultaneously – the member universities will send students and lecturers to join these weeks. During the meeting the topics and practical arrangements of coming IUW`s were presented.  There was also discussions – and an approval – of possible new members of the network and presentations of the current member schools exchange-programs. 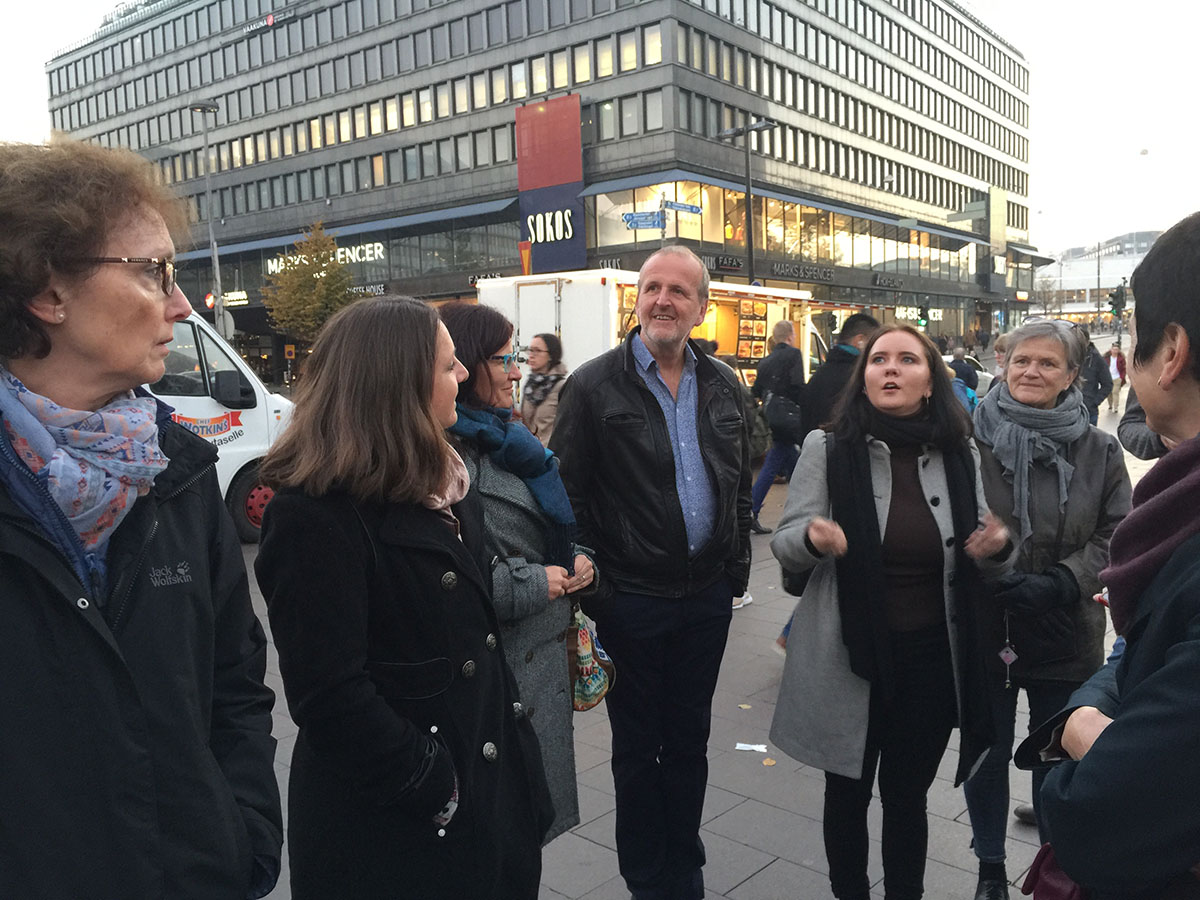 Although the coordinators spend in the meeting room the most of their time, they also visited the city centre of Helsinki – Community Educator student Wilhelmiina Seppä guided a short sightseeing, and that was highly valued. 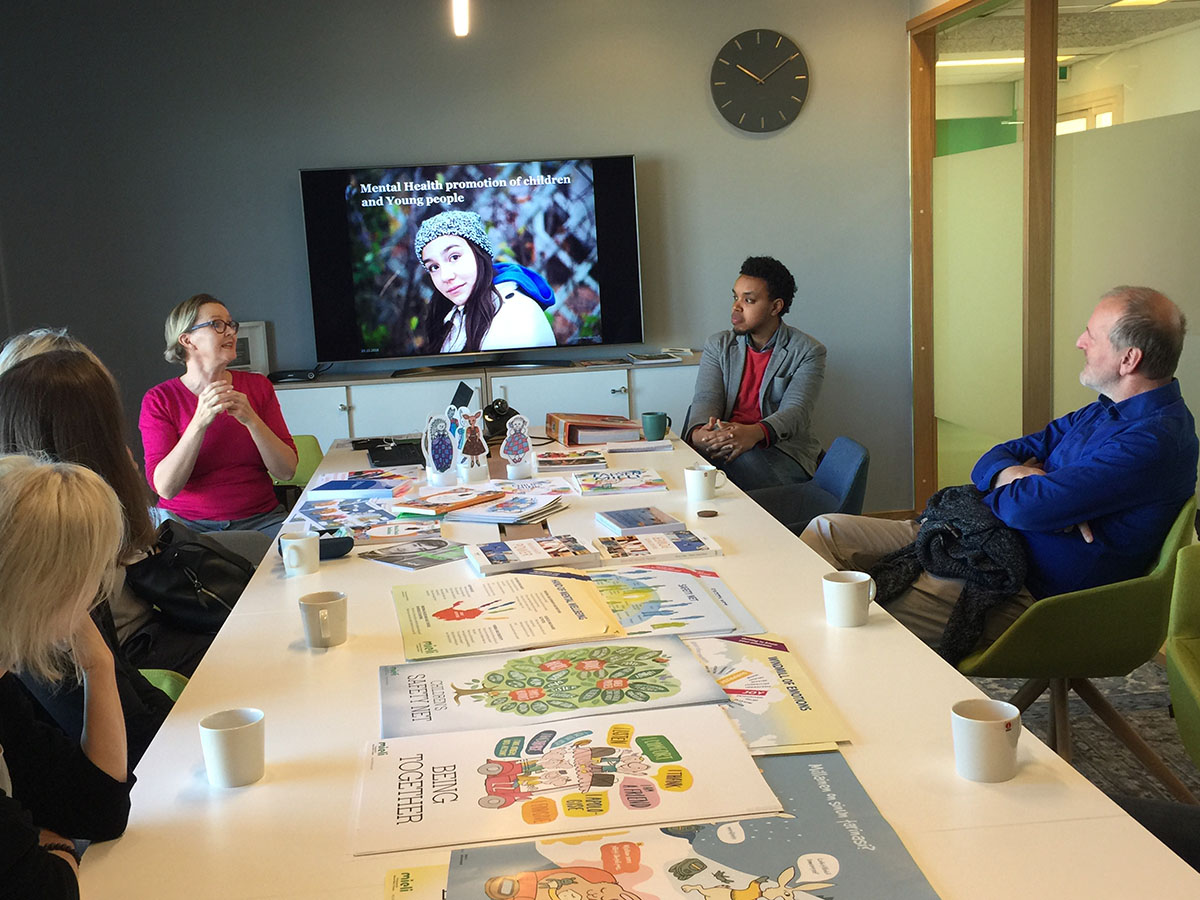 The representatives of Humak in coordinators´ meeting were Education manager Juha Makkonen, Community Educator student, secretary of meeting Wilhelmiina Seppä and Senior lecturer Sari Höylä, who also operated as a chair of the meeting and is the SocNet98 – coordinator of Humak. 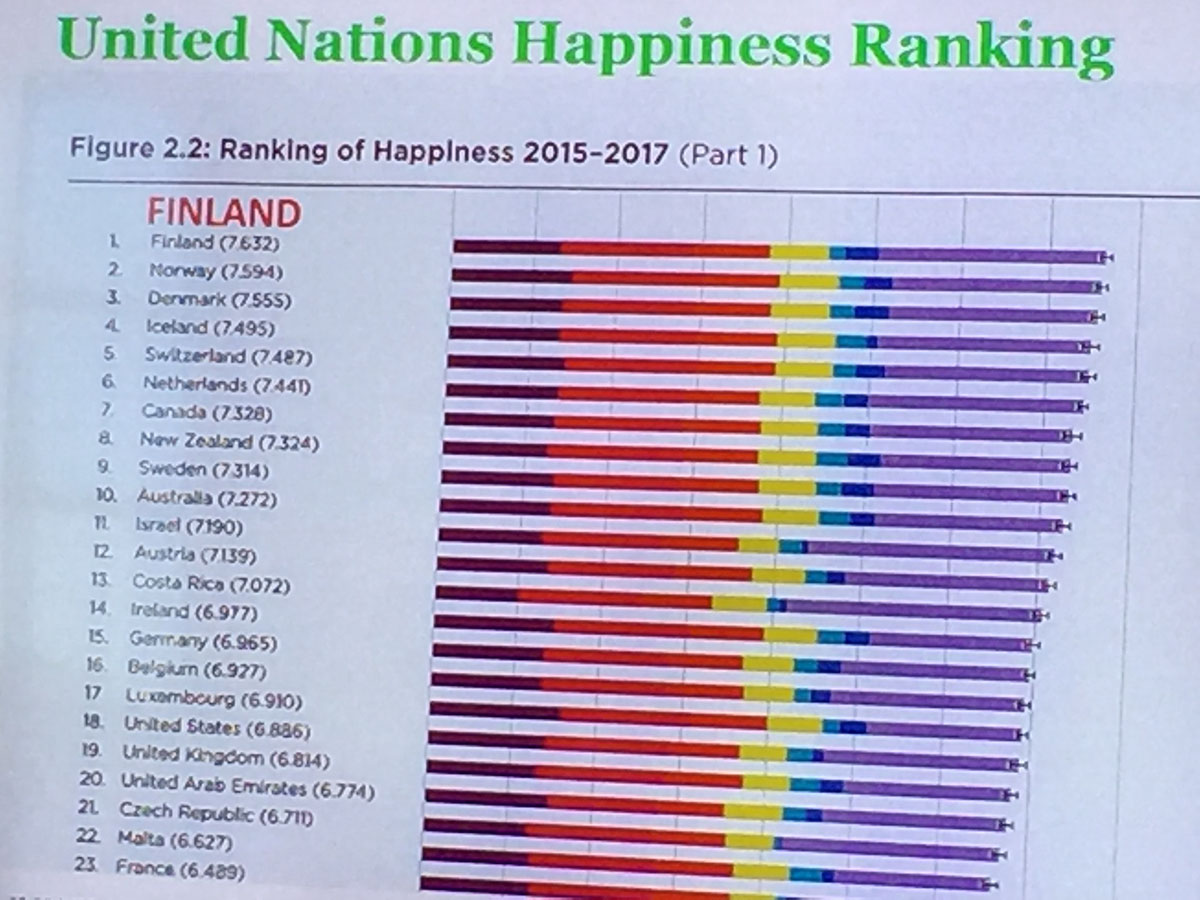 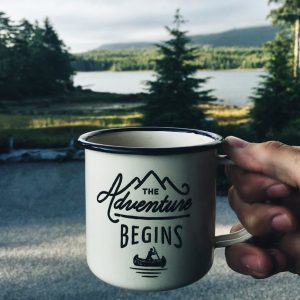 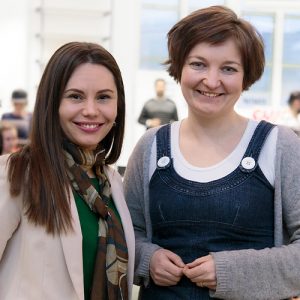