This book is the culmination of an Erasmus+ funded project which aimed to independently identify the impact of youth work in the UK (England), Finland, Estonia, Italy and France. It applied a participatory evaluation methodology entitled ‘transformative evaluation’ which collated young people’s own accounts of the impact of youth work on their lives – collecting their stories. Over 700 stories were collected in total over a year long process.

The stories were then analysed independently through a process of coding and only then was youth work in each of the five countries compared and contrasted. The findings reveal both the diversity as well as the similarity of youth work in Europe.

Another important similarity was the extent to which youth work enabled young people to make positive changes in their lives. Analysis of the stories however reveals that many of these changes are premised upon the creation of a safe space for young people to meet and ‘be themselves’. 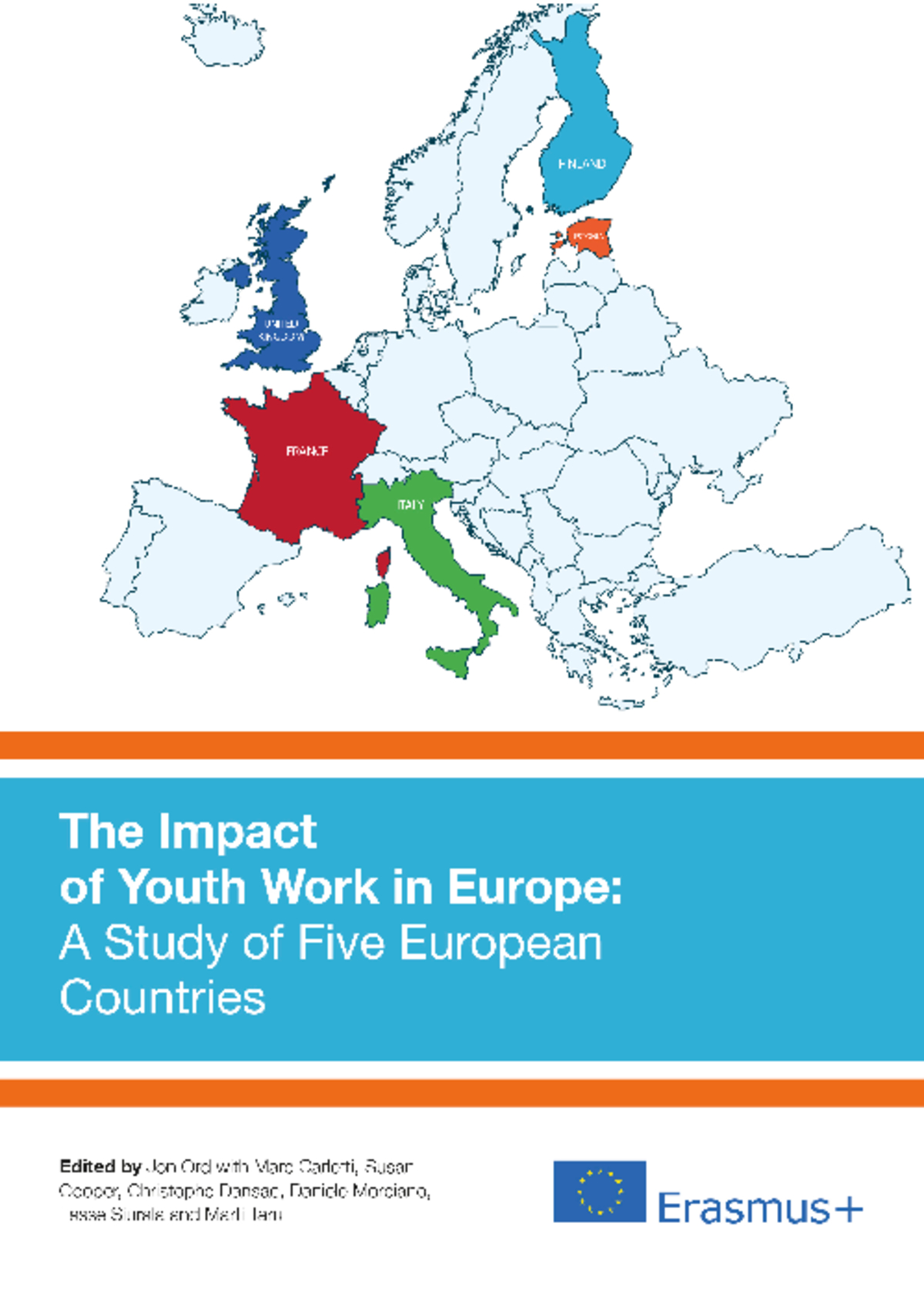 What is this eHandbook about? The eHandbook is focused on Innovation in youth work; it is intended for practitioners who…