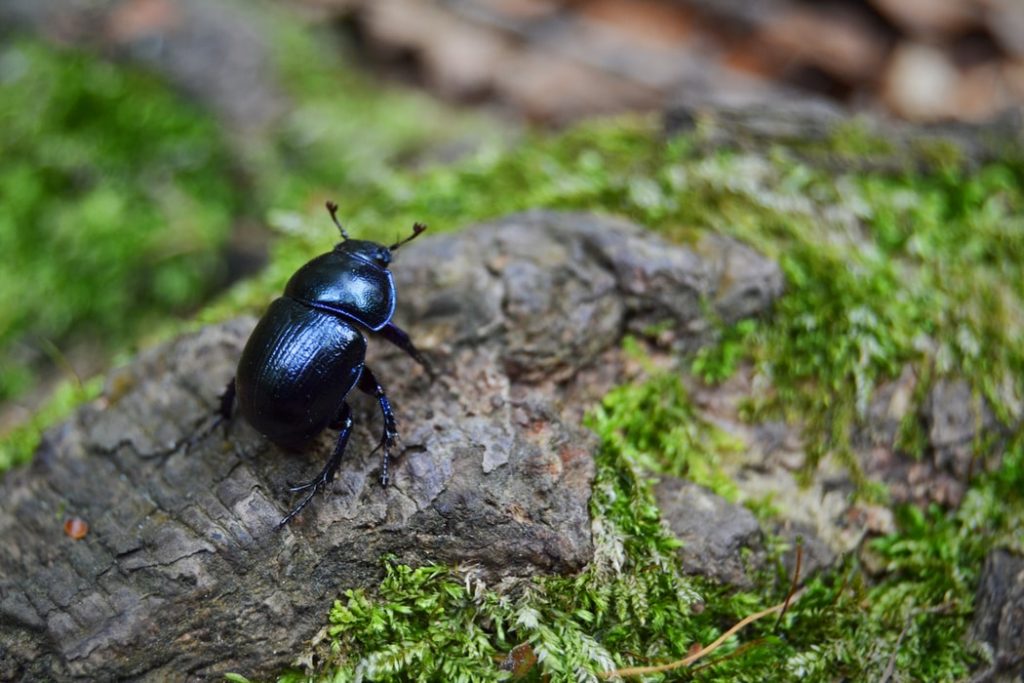 Beetles LIFE is a conservation project that seeks to promote the survival of threatened or endangered beetle species in Finland. The project enhances the natural habitat of these species and raises awareness of them through art, education, and the media.

The conservation of the beetle species and their habitat protects biodiversity and helps hundreds of other species as well. The beetles are irreplaceably important for the well-being of the whole ecosystem.

By protecting these beetle species, we can also protect all the other species for whom old forests are the optimal environment. Over 30 percent of the endangered species in Finland are dependent on old forests, says project manager Antti Pelttari.

Beetles LIFE is a continuation of the collaboration between Metsähallitus and Humak UAS. Previous ventures completed in the past include e.g. the Lights On and Mätäsmetäs projects. Other partners in the projects are the University of Helsinki and the Tavastia ELY-center.

Currently, the future of the beetle species looks bleak. Some of the species are more endangered than others – the Cucujus cinnaberinus (’punahärö’ in Finnish) is currently the most endangered. The beetles struggle to survive due to a lack of suitable conditions.

In addition to the concrete conservation methods such as the preservation of forests, the project seeks to increase public interest of the beetles and their survival.

– Our (Humak UAS) primary role in the project is to reach new target groups that are not usually reached by traditional communications. One of the ways this is achieved is by organizing events that present nature and species conservation in a narrative form, says Antti Pelttari.

The most recent narrative endeavor to save the beetles has been a nature-themed songwriting competition that was also featured on national television.

The Beetles LIFE project is funded by LIFE program, the European Union’s funding instrument for the environment and climate action.

The Beetles LIFE project seeks to prevent the eradication of the beetles by e.g. protecting trees like aspens that the species use as their habitat. Furthermore, Metsähallitus works to return forests closer to their original state and produces rotten woods that many species need in order to thrive.

For more information about the project (in Finnish), see www.metsa.fi/beetleslife.