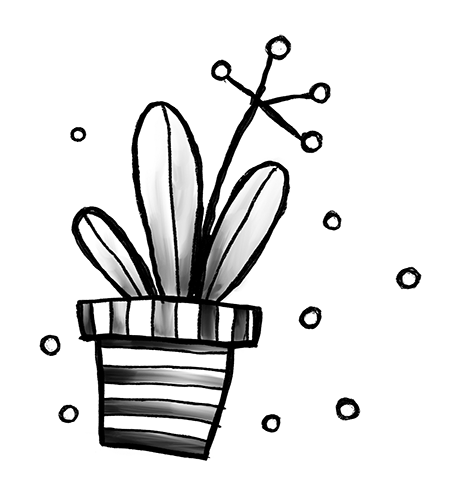 This blog series elaborates on how Humak takes into account the principles of sustainable development in the areas of education, RDI work as well as management and personnel competence from an ecological, social and cultural point of view. Additionally, the sustainable development program involves an annual calculation of our carbon footprint, through which Humak strives to reduce its own impact on the climate. In the blog series, we also present the basics of the calculation and the evolution of Humak’s carbon footprint. Blog posts will be published about once a week on Wednesdays until May 2022. The Sustainable Wednesday blog series continues with blog number six: Let’s Move Around the World Campaign.

Part 1: Towards a More Sustainable and Responsible Humak

Part 3: RDI Work as a Builder of a Sustainable World

Part 5: Personnel as Promoters of Sustainable Development and Responsibility

Going outdoors and doing things together often has positive effects on our well-being. Based on that notion, the Let’s Move Around the World campaign was launched. The campaign has been taking place in the spring of 2022 from March until May, when the amount of daylight increases as well. Employees are encouraged to enjoy the spring weather outdoors and invest in their own well-being, while at the same time making more environmentally friendly choices regarding physical activity and mobility.

Well-Being and More Sustainable Choices in Everyday Life Through Exercise

The goal of the campaign is to move outdoors together with co-workers around the globe, for a total of 40,075 kilometers. The target is challenging and, in retrospect, a shorter journey could have worked better. This could have motivated staff more to report their kilometers. As the campaign progressed, it was hoped that it would continue, and so it was extended until the end of May.

The idea of the campaign is to collect the kilometers that come from moving outside. In the campaign, you can move as you wish, as long as you are the engine of the movement. Walking, running, cycling, hiking in the woods, and spontaneous, informal physical activity have become the most popular activities among Humak’s staff. A few brave ones have also been swimming outside during April.

The campaign allows for some of the kilometers to be doubled. This encourages employees to move during the workday. The number of kilometers can be doubled, for example, in cases of walking meetings, commuting to work, outdoor activities before the start of a remote workday, and kilometers gathered with a co-worker. Employees are able to track their kilometers in any way that they wish. Kilometers are reported either weekly or for several weeks at a time using an electronic form.

Communality Is an Important Part of the Campaign

In addition to increasing movement and exercise, one of the goals of the campaign is to increase community spirit at Humak. During the campaign, staff have commented and shared their experiences on Humak’s intranet and Teams’ internal channels. For example, employees have shared pictures of their furry walking companions and landscapes. Employees have also shared how they have tracked their kilometers and provided tips on tracking apps that you can download on your phone. It has been easy for co-workers to react to the pictures and comments.

According to Humak’s staff, the campaign and good weather have encouraged them to move and exercise outdoors. Admittedly, some have enjoyed sleep in the mornings more than the double kilometers brought by outdoor activities. What is important is that collecting kilometers is not the main thing, but one’s own well-being. The campaign has also encouraged Humak’s staff to hold more walking meetings. Indeed, many have realized how little they need to move when working remotely – now people have been encouraged to change that. Outdoor activities can be done nearly anywhere, so it is not necessary to travel somewhere by car, for example.

The campaign has been implemented as a collaboration between Humak’s HR, IT management and communications. HR is responsible for planning and organizing the campaign. IT management created a web page made for monitoring the progress in relation to the goal. Communications helped in illustrating the page. The page is updated regularly by IT management. It is important for the success of the campaign to utilize the expertise found inside Humak. The page has made it possible to track the accumulation of kilometers towards the goal.

Keep Moving During the Summer

The campaign will continue until the end of May. By the beginning of May, more than 11,000 travel kilometers have been reported. Although the target for reported kilometers may not be met, the campaign has highlighted well-being, encouraged outdoor recreation as well as paying attention to one’s own choices from a sustainable perspective. It is important for everyone to take care of their own well-being, and outdoor recreation is one option.