Integration Into a New Homeland and a Change of Perspective as a Returnee – “Multilingual Monday Blog Series, Part 10” 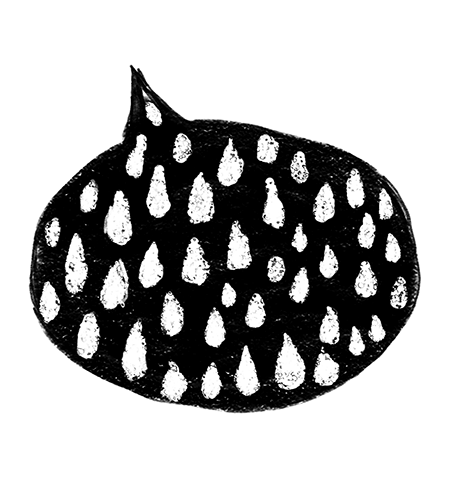 Blog 6: Changes in Language Relations and Responding to Them in Finland

Blog 9: Multilingualism From the Perspective of Study Counseling

Blog 10: “Cultural Understanding Is the Key to Integration”

I have lived abroad for more than a decade. I lived in Trondheim, Norway for eight years. I moved there with my family when my children were still little. In this blog, I will discuss integration into language and culture through my own experiences, reflecting on the ideas presented by Zita Kóbor-Laitinen and Lena Segler-Heikkilä in previous Multilingual Monday blogs on the role of cultural conventions in the development of multilingualism.

Kóbor-Laitinen writes about how tacit knowledge and practices related to language use have not been written out but are gradually learned through observation. They are best learned by participating in interactive encounters.

Segler-Heikkilä introduces James A. Banks‘s ideas on how learning a new language is linked to learning the practices of the culture in which the language is being used. Language and culture must be understood and learned together as a whole. In her blog post, Segler-Heikkilä described the use of languages and non-verbal communications (image below, green circles) and I will assess my integration process from the perspective of the other elements in the figure.

Identifying With a New Culture Is Like Slowly Falling in Love

Learning Norwegian was very fast for me, as due to my years in Sweden I already knew a Scandinavian language well. However, I deepened my language skills by attending the top level of a Norwegian for Immigrants course because I felt it was important to acquire the formal skills of the language as taught by professionals.

A considerably longer period of time was spent adopting the conventions of the culture and language use (cultural cognitiveness), the perspective, worldview, and frame of reference, as well as the values and behavioral style. Last in the process for me was identifying with Norwegians and Norwegian culture. Identifying is like falling in love with a new homeland, pride in its culture, customs, traditions and successes. Although it has been more than 13 years since I returned to Finland, I identify as bilingual and bicultural.

The adoption of cultural rules takes place in different contexts and roles of language use. In different language use situations, language skills are diversified and vocabulary is enriched. As a father of two children and an expert working for a Norwegian employer, I had many opportunities to learn the language and culture on a daily basis. The number of such opportunities is increased by being active, participating in hobbies, as well as having a growing network of friends in the new home country. Implicit information becomes explicit.

When I think of the different roles of language use, there were many: father, Chair of the school parent council, supporter of the local football club, active volunteer in an association, colleague, expert, friend, salesman, Norwegian exporter, customer, communications professional, party organizer for children’s birthdays or the national day, celebrator, medical client, patient, client of various authorities, voter, consumer of the media, outdoor enthusiast, and even a “subject” of the royals when accompanying them on a state visit.

My Steps Towards a Norwegian Identity

Cultural knowledge deepens in social contexts. I well remember the milestones on my journey towards “Norwegian identity”:

Humor, general knowledge, following current affairs and knowledge of history are the keys to a new identity. It is important to quickly become acquainted with different language use situations and to enrich one’s vocabulary. In retrospect, one of the most important things was subscribing to a local newspaper. Adresseavisen dropped into my mailbox in the first week in my new home country.

Still 13 years after returning to Finland, I feel partly Norwegian. I follow the Norwegian media every day, read Norwegian literature in the original language and watch programs without subtitles.

I feel like I am bilingual and a representative of two cultures. My spiritual landscape is a Norwegian open fjord landscape that I miss almost every day. I also miss simple everyday situations and discovering something new. Living in another culture is a journey of exploration into one’s own self through another culture.

The perspective on one’s own homeland and culture also changes after return migration. Society, its activities and services, and social situations are seen differently than before. Things can be done and arranged differently. For example, I have looked at the current discussions about Finland’s health and social services reform and occupational health through very different glasses than many of my friends.

If you have the opportunity to spend a longer time abroad, for example as an exchange student or a posted worker, take that opportunity. Travel broadens the mind, but living elsewhere remains part of your identity. Even though I left Norway, Norway will never leave me. Jeg er glad i Norge og nordmenn!